She primarily sails all year round from her homeport in Shanghai, China. She will be moved to Singapore during the winter months when Majestic Princess arrives in 2017. 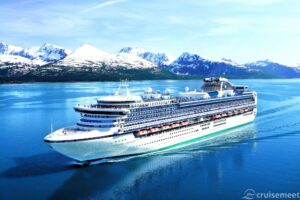